This is a term used by the well-known writer, Daniel PINK, who develops, in his book, “Drive”, three types of motivation: version 1.0 to version 3.0. We would like to share his thinking with you and recommend his book as holiday reading 🙂

More generally, Daniel Pink and other researchers, as well as our own daily observations, have led us to the conclusion that motivation mechanisms are evolving with new working methods.

With the emergence of Generation Y, the implementation of teleworking, the management of virtual teams and the growing use of collaborative tools, such developments highlight the need to heighten the sense of belonging to a “group” in order to retain employee commitment.

Companies are beginning to focus seriously on this issue as their employee commitment rate is particularly low.  They note with regret that the cost of such demotivation is far from negligible.

According to the opinion poll research company, Gallup, lack of commitment in the workplace costs US companies between 450 and 550 billion dollars a year.  By extrapolation, we can estimate such cost at 60 billion euros for the French economy.

This is why companies are trying to gain a greater understanding of their motivation levers. Source

We thought it would be useful to outline the consecutive versions of the definition of motivation according to Daniel Pink:

The implementation of this motivation system presumes that the employee works for their survival (i.e. for their basic needs, salary).  This reflection is linked to Maslows’ theories.

Is pay a key motivation driver?

It has always been considered as one of the main motivation drivers in the workplace. 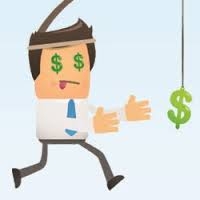 However, new research (Daniel H. Pink, Dan Ariely) shows that pay, albeit still an important factor, is not the principal source of motivation.

“It is wrong to believe that a pay rise or a bonus will motivate an employee over the long term.  A pay rise will only have a two to three-week impact on motivation”

stated Zwi Segal, Doctor of Psychology in the Workplace.  She spoke during the conference organized by Robert Walters upon the publication of its annual study on executive pay. Source: Le Monde

This version emerged with the industrial revolution.  It was motivation according to Taylor and Ford, who assumed that employees respond to the “carrot” (reward) and the “stick” (punishment), with no evolution.

Consequently, this motivation system forces employees to work without thinking, doing routine and seemingly unnecessary tasks.  However, if we think about it, we are raised in an education system which rewards excellence and condemns mediocrity.

However, that is another debate.  Version 2.0 allows for an extrinsic type of behaviour (i.e. the employee is less concerned with the inherent satisfaction of an activity and more concerned with the external rewards to which the activity leads) which has proven to be efficient in some industries.

Having analysed these two versions which are based essentially on extrinsic motivation, Daniel Pink introduces the notion of intrinsic needs (the drive to do something because it is interesting, challenging and absorbing).

Such needs are usually met when employees work in environments that encourage autonomy (they know what they have to do, how they have to do it and who they do it with), mastery and purpose.

…not only because of the reward (extrinsic motivation), but also because challenges trigger key intrinsic motivation mechanisms such as recognition, mastery, the meaning of work and teamwork, to name but a few.

However, it is important to understand the challenges you impose on your employees and your external sales forces.  Don’t hesitate to contact us by e-mail if you want to know more about our views on motivation. 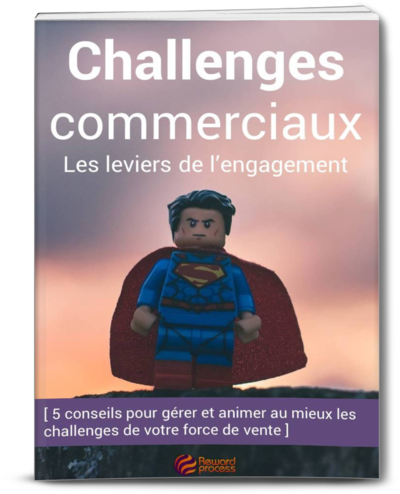